Home
Uncategorized
Anxiety is us Dealing with our Power- New Perspective on Emotions and Depression.
Prev Article Next Article

Mild anxiety might be vague and unsettling, while severe anxiety may seriously affect day-to-day living. Anxiety may result in depression because of the recurring intrusive thoughts or concerns which cause one’s emotions to spiral out of control.

Riya Sokol at a Glance

Riya Sokol suffered from anxiety since she was a child. Although performing on the biggest stages of the world since she was 6, she was an oversensitive child. Being on the mainstream show business red carpet reality, she was eager to find out what can help her to deal with sleeplessness and panic attacks. After being diagnosed with depression instead of taking antidepressants, she left show business and dedicated her life to finding the answers about what she intuitively felt existed: Life that is a result of our manifestation.

. she got out of depression and discovered she had power like she never did. The amount of strength that she experienced was indescribable because she had created abundance from nothingness.

Our Power Over Anxiety

“We are designed to create whatever we think of. If we want bankruptcy and an unhappy marriage, it is on the menu. If we want freedom, love, and wealth, it’s also available. We get to choose.  . When realizing that, we get anxious as it puts the whole responsibility on our shoulders. I realized, I, experiencing panic attacks in the past, and was dealing with my power. The tremendous power of creation.” 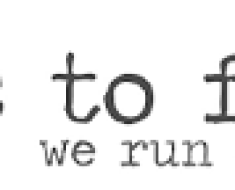 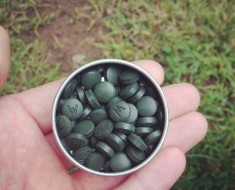 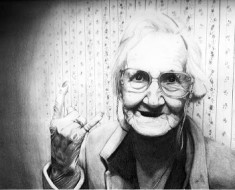